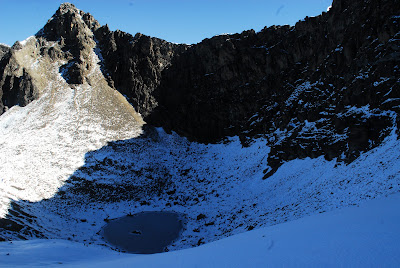 “In the hundred ages of gods, I could not tell thee the glories of Himalayas “ it says in the Skandapurana.it is to revel in their grandeur that the maounatins beckon me again and again.Restlessness begins to envelop my being if I donot glimpse them for a while.And so I return to tread the trailseach year.